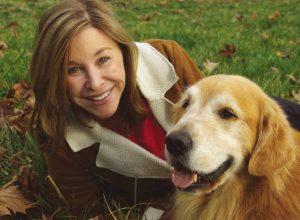 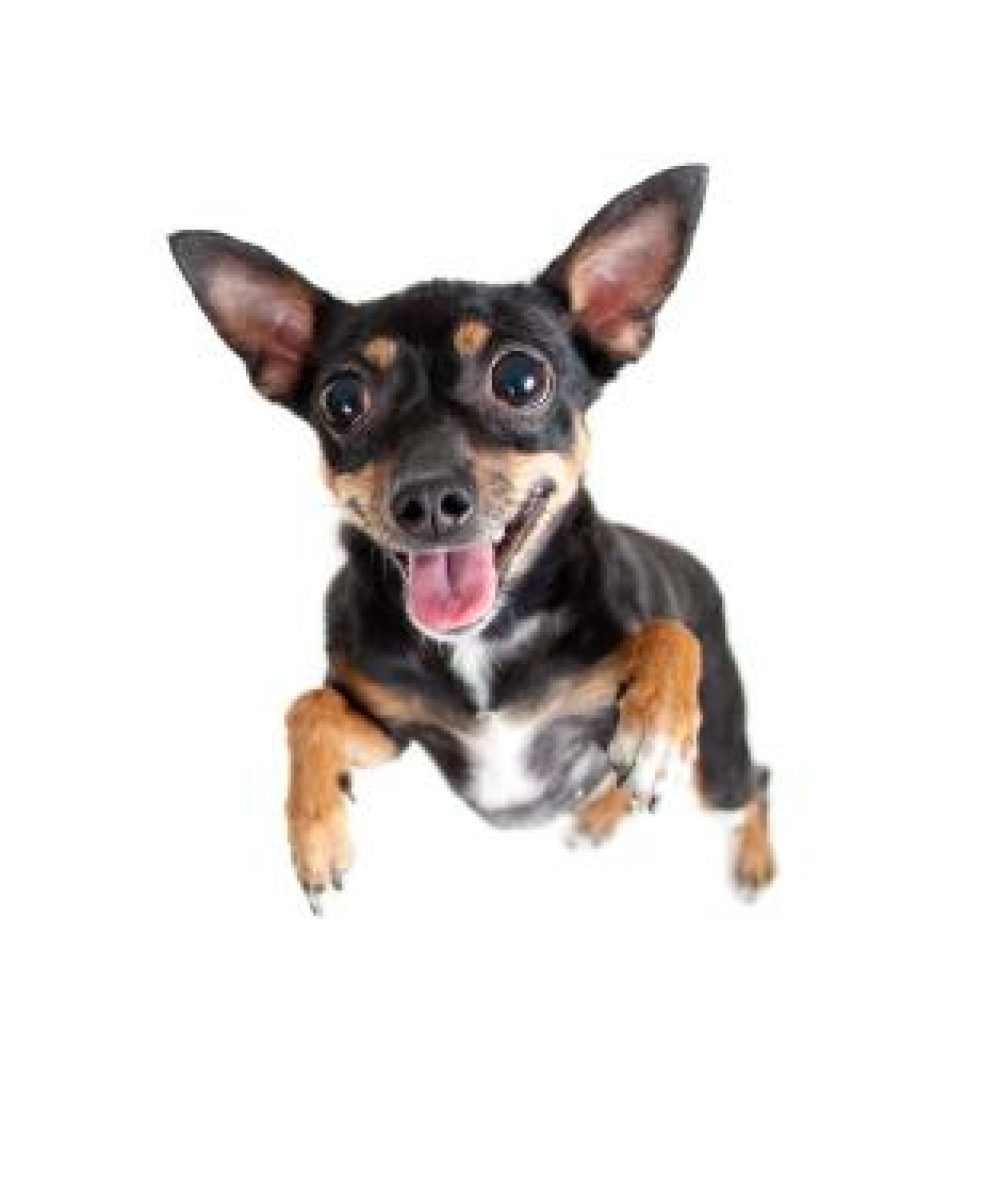 The variation on the Red Light, Green Light game is a great way to teach a child how to control their dog’s behavior to prevent jumping and nipping.

Dogs are strongly influenced by the emotion or activity level in a room. Generally, most children have a higher level of energy than adults when it comes to daily life and often the result of this high-level activity can be a child running from room to room or place to place.

This high level of movement is very attractive for dogs, especially young dogs! It will be no surprise to you that for a dog, chasing things that moving is a natural instinct.

In my experience it is almost impossible to get children not to move quickly or run from room to room or place to place. However, we can teach them to be aware of the dogs approach and give them an alternative behavior to avoid the final interaction of jumping from the dog.

The game is quite simple and won’t take very long to learn the rules and play a couple of practice rounds. Before you know it, your child will be automatically doing this as they go from room to room.

Prior to starting the game your child will need to learn their “Red light” part.

Start by practicing 3 things that will be a part of “Red Light”:

1.  Stop feet from moving.  Standing with feet together will work the best.
2.  Fold arms across  chest with hands tucked.
3.  Turn  head and gaze away from the dog.

When starting this game it may seem a little counterintuitive as we are going to actually engage the dog to chase by having the child start running and moving. The only way to practice stopping the dog’s jumping and nipping behavior and empowering your child is to set the dog up to do the behavior that we want to control.

To start the “Green Light” part of the game:

The child can do any movements with their arms. They can jump up and down as they move – anything that seems to get the dog’s attention to move towards the child.

The only exception, and a very important rule, DO NOT call the dog’s name, because you always want the dog to come when called and when they reach you it should always be a positive result not ignoring them as in this game.

“Red Light “ part of the game:

The child has to watch the dog or be aware of the dog’s approach and as soon as they see their dog getting close, a foot or so away, the child needs to immediately stop moving feet, tuck arms and look away.

The goal is for the child to stop before the dog makes any physical contact!! I can’t stress this part enough.

The child can start moving again once the dog starts to move away which can happen within a few seconds. Then they can start the “green light” part again!

95% of the time this works! Parents are usually amazed and children tend to think this is some type of magic!  So what about the 5%?  Occasionally, even if the child does everything correctly, the dog may still jump on the child.

In this particular case the adult needs to be the “referee”.

Initially when you first play, you need to supervise and if you find that your dog still jumps, even though your child does everything correctly, you will play referee.  As referee you will use something that makes an abrupt sound to interrupt the jumping behavior and momentarily startle the dog out of what they are doing to give you an opportunity to redirect the dog. There are multiple things that make abrupt sounds, penny cans,

Doggie Don’t, small bullhorn, heck, you could even use a wooden spoon on the bottom of a pot!

The best way to use a tool that makes a sound is to link it to your voice with a verbal correction.  Even shouting the word “Hey!” or “eh, eh!” will do the trick.

That said, it is much more common for the dog to continue jumping because the child did not stop their movement in advance of the dog reaching them.

One final word.  Since this is a variation on “Red Light, Green Light”  children may expect the words to be verbally called out.  You or they can actually do this as well, but it is not necessary to play the game, however, it may still be fun to do! 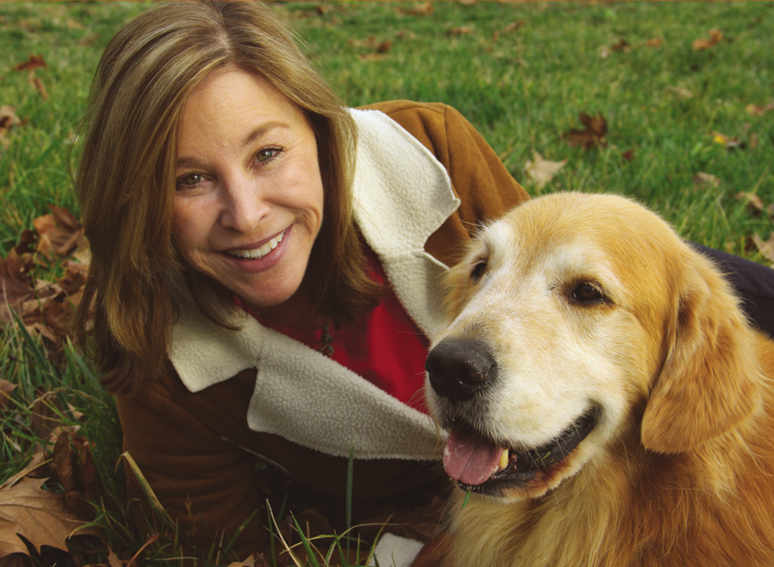 As a former elementary school teacher and now current dog trainer, I have seen the results of dog bites to children.

I developed Stop, Look and Paws as one tool that can start the process of understanding some basic canine body language and thereby prevent dog bites.